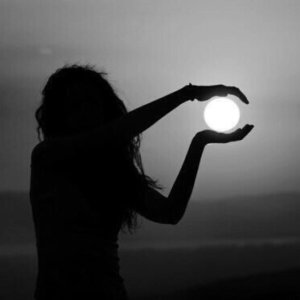 The mystery and paradox of being human is that we hold both the dark and the light.

Swiss psychologist, Carl Jung, describes how the human psyche is split into the persona, which is the aspect of the self of which you approve and with which you identify, and the shadow, which consists of those parts of the self that are split off from the rest of one’s consciousness, but still attached in the unconscious mind.

Essentially, the shadow refers to those aspects that we are ashamed of and would rather ignore, repress and hide not just from others, but also from ourselves.

According to Jung’s notion of the shadow, there are always going to be motivations and behaviours that we are not going to be in complete awareness of. In most cases, our shadow is more observable by others than it is for us to see.